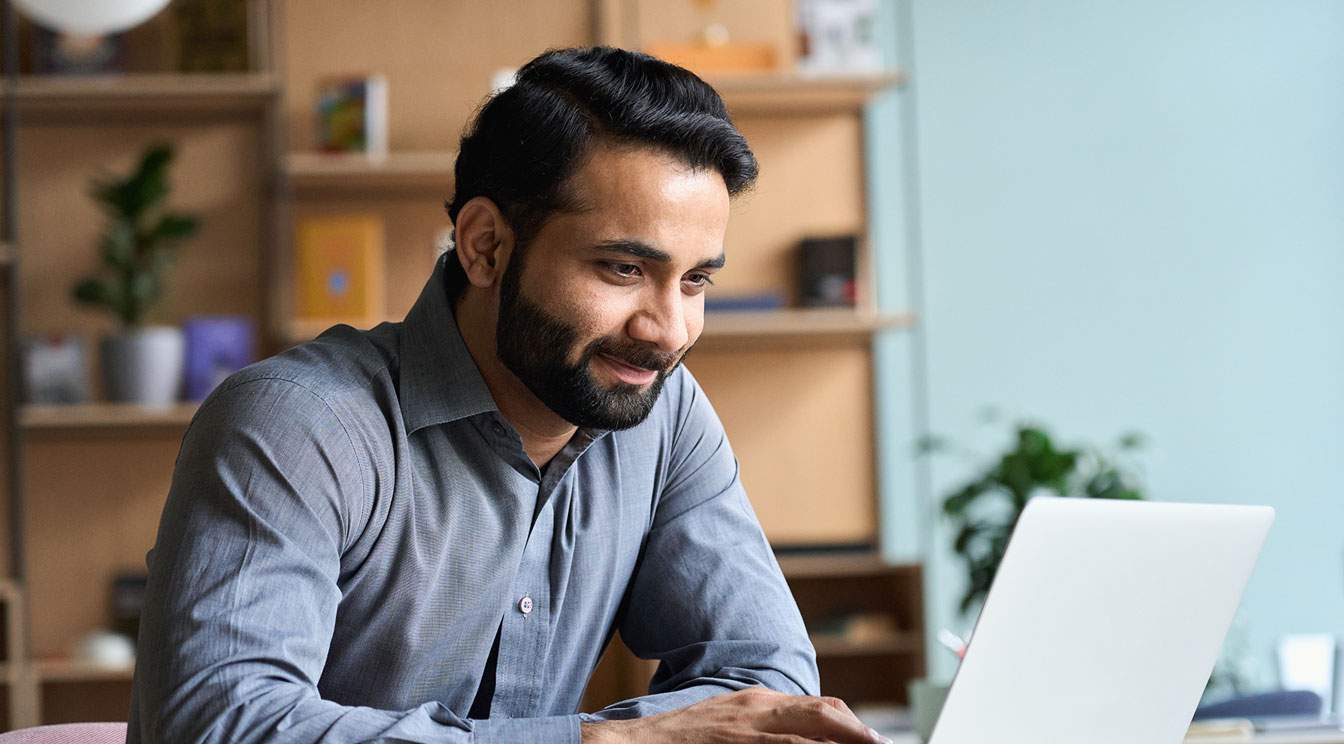 After working with multiple organizations in the last two decades, I can confidently say I have a fair bit of understanding of how the offshore engineering center works and what goes into building a strong organization that delivers.

I have had the opportunity of working with multiple organizations whose parent company is based out in the North America region and their IT subsidiary is set up in India, I take this opportunity to write this article to provide some insights into what goes into setting up an offshore engineering center in India.

Why go to India for all your IT needs and why set up a shop in India?

There are multiple reasons. I will elaborate on a few important points. But, not necessarily in the order of importance.

The first thing that comes to your mind in terms of the advantage of setting up your subsidiary in India, is the price advantage in terms of salaries Indian software Engineers get. Though this number was low in the mid and late 90s, inflation and other financial reasons have attributed to a steady rise in the average salaries for the IT workforce in India.

For example, in the late nineties, the salary for 5 years of IT experienced Engineer (Developer) was in the range of 4 to 8 lakhs INR per annum (5,500 to 11,000* USD per annum) depending on the niche skills he or she brings to the table. However, it has risen to 10 to 15 Lakhs INR per annum (13,500 to 20,000 USD per annum) in late 2019. After 2nd wave of the Covid pandemic, the compensation demand has sort of becoming unreasonable to some extent. The similar experienced (5 years) engineers are demanding up to 20 Lakhs INR per annum (27,000 USD per annum). It would be interesting to analyze why there is a crazy demand for such an ask which is not based on any rare competency or dearth of such skill set. And hopefully, this craze does not last long as employers can’t scale up and sustain this kind of ask from the potential employees.

Despite the unexplainable demand for more salary from the potential candidates, the price advantage in India v/s the US rates, India still maintains the price advantage. Maybe, the bottom line has been hit for the Indian IT sector now. What used to cost in India ¼ that of US pay now would cost ½ the US pay.

The other advantage is attracting talents from tier-II and tier-III cities of India instead of focusing on the metros and tier-I cities. The difference in the raw talent you find in these smaller cities is the candidate’s humble nature, sincerity, hard-working attitude, the fire in the belly, cultural pride, and the desire to succeed. Compare this to the entitled mindset of the millennials from the metros.

The software and hardware infrastructure of IT companies in India is as good as any other western developed country’s IT infrastructure. Be it the best-in-class laptops, productivity tool software licenses, servers, accounting software, software for Agile, attendance, HR, and recruitment tools, all of these developed and managed by Indian IT firms are as good as the Silicon Valley unicorns.

The facilities for employees, physical office infrastructure, mobility, and communication infrastructure have all exceeded any expectations of the company outsourcing the IT project from the US or Europe.

The cost of infrastructure however has been rising steadily in the tier-I cities of India. However, there is no dearth of excellent English-speaking IT resources in tier-II cities, which is making the companies relocate to smaller cities and towns of India’s interior. Zoho is one of the best examples of leveraging rural talents in India and still being the best in class. Organizations will keep reinventing themselves to ensure their bottom line is not affected due to environmental factors in which they execute their business ideas.

Though India has a three-language policy to use regional language, Hindi which is the national language, and English to communicate between the central government and the respective state governments, English has been more prevalent among the bureaucracy, the intellectuals, and the professionals.

The convent education which was a reminiscence of the British rule has helped most of the IT employees get a good command of conversational English.

The late 1990s have increasingly been dominated by the English medium private schools compared to the government schools that flourished before the 1990s.

The English medium schools provided the much-needed aspiration to do something globally among the Indian middle-class population than the perceived notion of doing something locally if you were to be educated by the vernacular government schools.

You will find more or less 7 out of 10 resources your interview will be fluent in conversational English. This is especially true for those who are born in the early 1990s.

The rest of them will suffer from thinking in your mother tongue and translating directly into English syndrome. This is an uphill task for New India to overcome. And this requires a fundamental change in how we educate our children.

Since the early 2000s, after the dot com bust, we see a lot of the Indians who made big in the US/Europe come back to India either to form their start-up or to help manage US/EU organizations that are setting up their subsidiaries in India.

The dot com burst might have forced a few to relocate to India. However, there are also successful Indian software professionals who have returned to India because of the entrepreneurial opportunities that exist in India and the business-friendly economic environment that is made available by the recent government of India.

Software development life cycle and other software/hardware processes are also being standardized across the globe, which is helping everyone to be on the same page. There are no different ways of doing the same thing. There is one common understanding of running Agile scrum calls etc for example.

Democracy, Economy, Political Stability, and business-friendly policies for IT

India is a vibrant democracy that is diverse in its culture, food habits, what people wear, etc. This makes doing business more interesting and intriguing for westerners. Combine this with stable governments, consensus building in the Indian polity, no high-handedness nature of governments, strong opposition to keep in check the ruling dispenses has only helped India to grow its stature in the world economy.

The individual states have the independence to invite foreign direct investment in Information Technology and Bio-Technology fields which is now extended to electronics, aerospace, defense, and clean energy sectors as well.

This has brought in much-needed competition among the states to offer the best of the business environments for investors, entrepreneurs, and large business houses.

The overall income of average Indian citizens has also increased now in the cities after the advent of the IT revolution in the late nineties.

There are many blue-collar jobs such as F&B, infrastructure, transportation, and facility management areas due to the IT boom in India.

The culture of India is based on a philosophy of the eternal seeker than a believer and a staunch believer of Karma. Focus on doing what you do best without expecting anything in return.

As one of my managers from Europe observed and opined about the general behavior of Indians – like that of respectfulness (sometimes to the extent of being timid), full of empathy, sense of ownership, never say no to any requests from their US counterparts.

A few companies adopt the 24-hour development model where developers in the US and India work during their business hours thus leveraging the time difference advantage between the two continents.

This will allow some of the business users at the customer to carry out user acceptance tests which will get rectified the next day they return to work.

This may not be cost-effective as the US rates apply for the engineering team that is deployed in the US.

No comments to show.